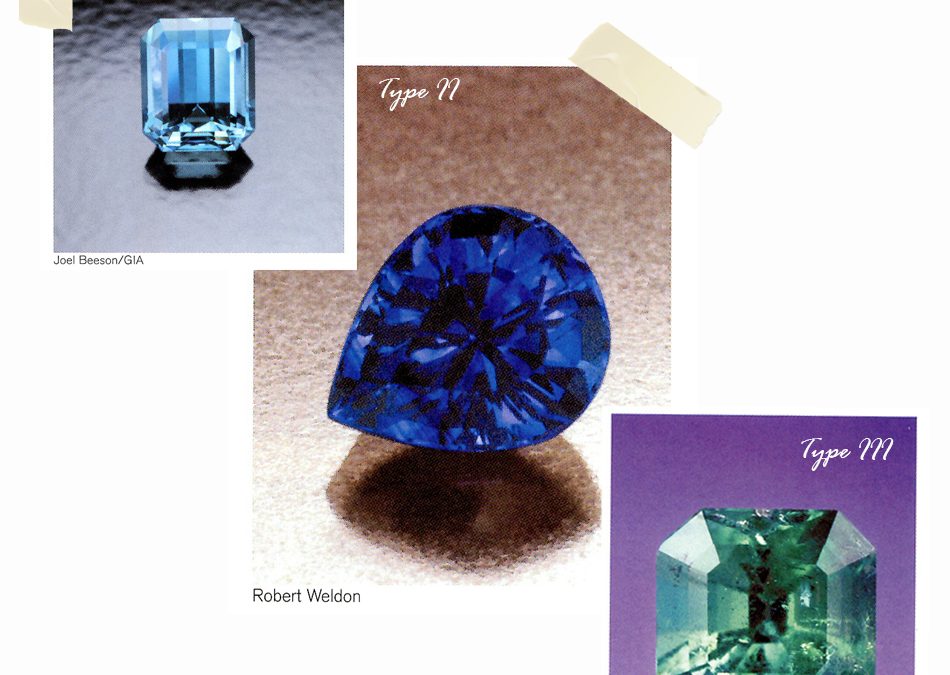 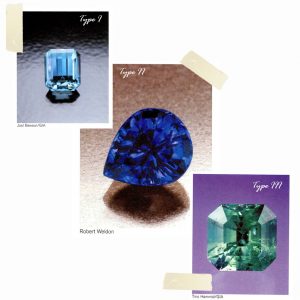 Because of differences in the way gems form and their varying chemical compositions and crystal structures, certain types of colored stones are inherently more included than others. For example, gems like aquamarine have a potential for better clarity than emeralds. This is why different gem varieties are assessed according to different clarity standards.

The GIA Colored Stone Grading System is designed to help you assign meaningful clarity grades to gemstones in the marketplace. GIA divides colored stones into three groups, based on their potential clarity: